What to expect at a service in St Cuthbert's

If you are planning on joining us for a service, you'll be made very welcome. We have a service at St Cuthbert's every Sunday at 9.30am (apart from the 5th Sunday of the month when we join together as a parish). There is plenty of parking along the lane or in the small carpark by the Alms Houses.

We are a very friendly, inclusive and relaxed congregation - there are usually around 20 of us at a service. When you come in, enter through the main door, the South door. Someone will be inside to welcome you before a service. However, if they're not, they soon will be. You can sit anywhere in the main pews - you won't be taking anyone's seat!

Most of our services are Holy Communion, other than a first Sunday which is a service of Morning Prayer. Our orders of service explain everything you need to know but people around you will help you if needed. There is no way to get anything wrong in a church service. We have an order of service which guides you through what is said and we will sing hymns, all the words are printed in a hymn book. If you don't know the tune you do not need to join in immediately, hopefully you'll pick it up as we go along. You will also hear readings from the Bible and the Priest or a Reader will talk about the readings we hear. The sermon is usually around 7-10 minutes long. There will also be a time of prayer, when we pray for our world, our churches, our community and all those who are struggling or who have died. The service usually lasts 45-50 minutes in total.

We currently don't offer any children's groups in the 9.30am service but children are very welcome. We have toys for children to use during the service and even some jobs for them to do if they'd like to take part. The congregation at St Cuthbert's is made up of people of all ages, we are one big family.

We always finish with tea, coffee and biscuits or cake. We'd love to get to know you, so if you're able please do stay.

Shustoke is first recorded in the Domesday Book of 1086, when it was held by a Saxon, Sot, from Geoffrey de Wirce, a Norman lord. Geoffrey de Wirce died without heirs and in the reign of Henry I the manor passed into the hands of the powerful northern family, the Mowbrays, who probably built the present church, and it was undoubtedly they who gave the dedication of the building to a northern saint, Cuthbert.

It is very difficult to date precisely the building of a medieval church such as St Cuthbert’s. From architectural evidence it is most probable that the Nave and Chancel were erected during the first thirty years of the fourteenth century, while the Tower and the Spire were added sometime in the following century. Sir William Dugdale, himself buried in the Chancel of St Cuthbert’s, believed that the church was built during the reign of Edward II (1307-27).

The exterior of the Nave and Chancel remain little altered from the fourteenth century. The interior of the church was extensively restored in 1872 through the generosity of R.F.T. Croxall of Shustoke Hall, but as with so many Victorian restorations this was done with little sympathy for the existing building.

In 1886 disaster struck St Cuthbert’s when lightening hit the Tower. The church was soon engulfed in flames, and despite the heroic effort of many the building was gutted. All the interior of 1872-3 was reduced to charred timber and ashes, with the notable exception of the chest which survived the fire along with the parish records going back to 1538 which it contained.

The Chest is reputed to the fourth longest of the dug-out type in the Midland counties. It is constructed from a single oak, and its age rings are still visible. Originally it had three locks, each with a different key.

The floor level in the Chancel is now considerably higher than it once was. The present communion rails were installed in 1886. Many of the modern internal fittings, such as the Pews, Choir Stalls and Pulpit date from the second restoration of 1886-7.

In 1549 the church possessed five Bells. By the mid seventeenth century these had been reduced to four. These were recast in 1664 and again in 1698 when the peal was restored to five. Another bell was recast in 1733 and the old treble bell in 1736.  The six bells were recast after the fire of 1886.

The Weathercock was made by Richard Snape the village smith in 1762 at the cost of £2 2s. The Clock was installed in 1921 in memory of those from the parish who had fallen during the Great War.

Please click on the photos below to discover what they are. 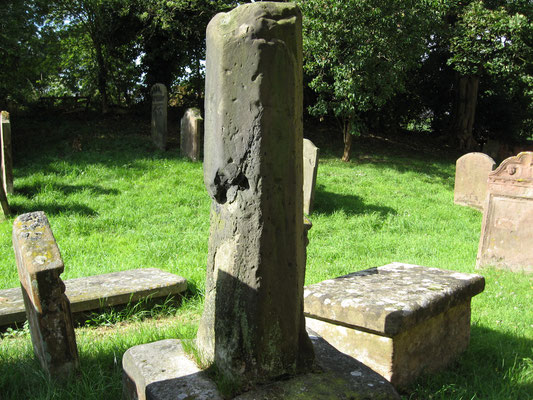 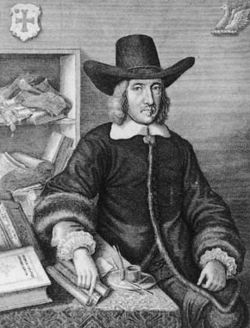 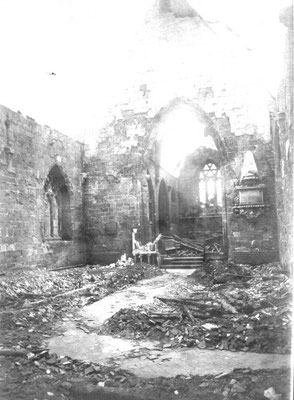 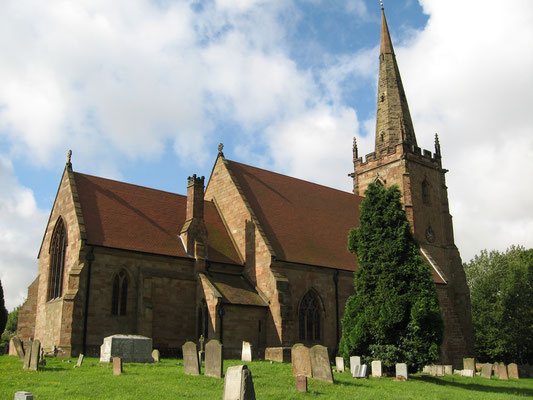 We also have some amazing professional photographs of this church on a separate page on our website. Please click here to see the aerial photographs and video footage taken of St Cuthbert's Church by beaconheights.digital. 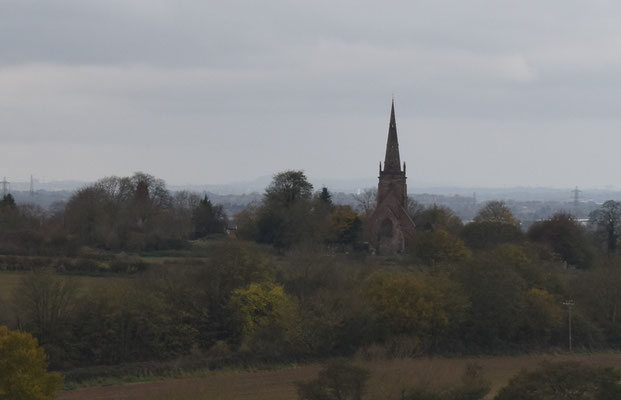 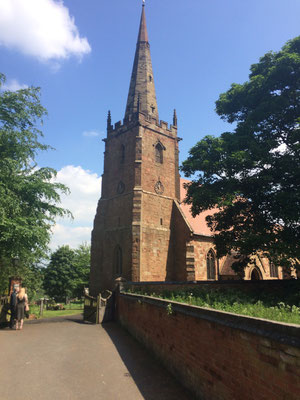 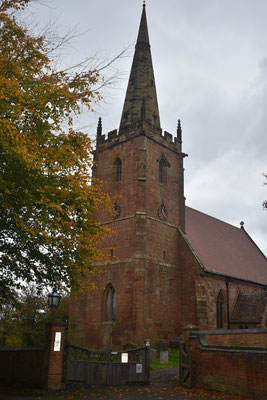 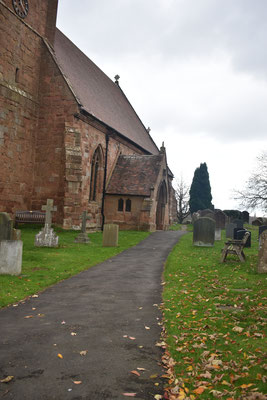 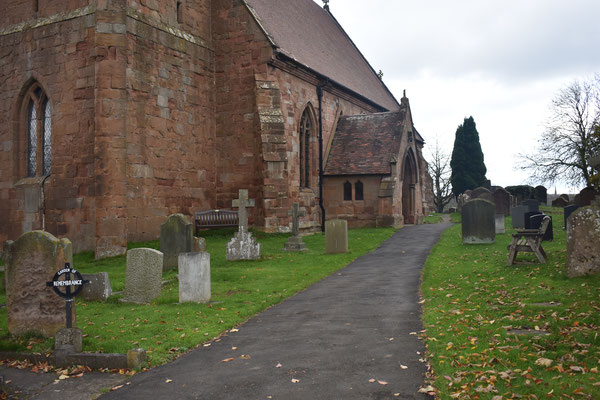 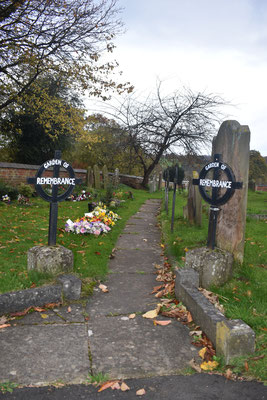 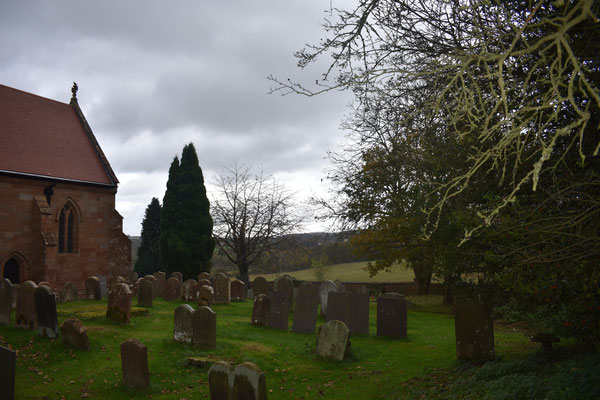 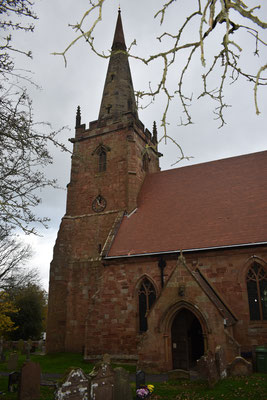 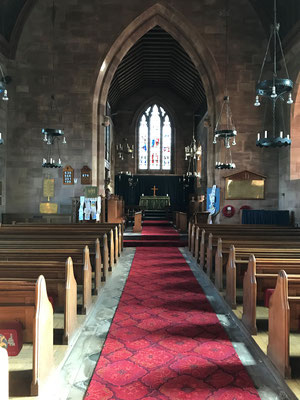 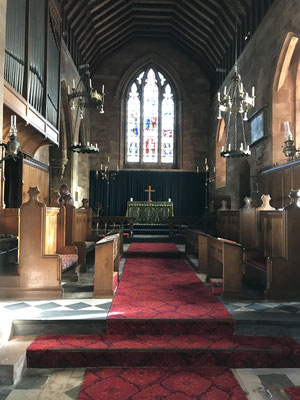 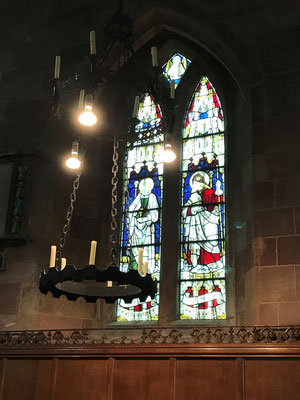